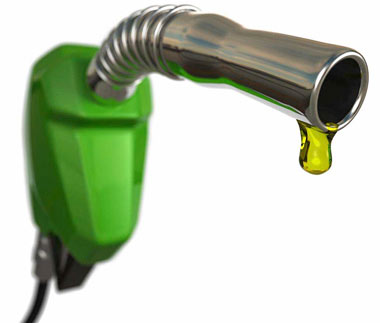 CER and its associates have a long history in the supply and trading of biodiesel and CER is using this knowledge and experience to drive growth in this sector focusing primarily on Southern Africa but also on select European countries.

CER has followed with interest the biofuel developments in South Africa following Cabinet’s approval of their Biofuels Industrial Strategy in December 2007 and became actively involved with the Department of Energy (DOE) in their Biofuels Implementation Committee (BIC) which has targeted the introduction of biofuels to meet the 1st October 2015 timeline for Mandatory Blending in South Africa. 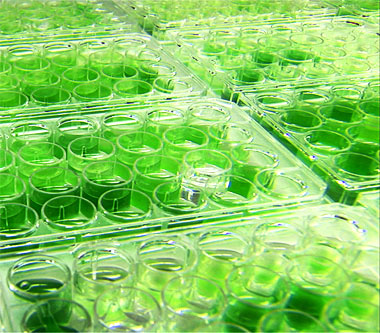 CER recognises and appreciates the Government’s efforts to make South African biofuels a reality which, in the long term, will benefit the country, its people and the environment and look forward to the finalisation of a Biofuels Regulatory Framework that will provide the required confidence to invest in this sector.